Managing WEEE, a priority for the planet

Managing WEEE (waste electrical and electronic equipment) is a crucial environmental issue. The amount of WEEE keeps on increasing, and it contains a significant concentration of substances and components that are harmful to the environment and health, such as mercury or PCBs (polychlorobiphenyls). At the same time, however, many of the materials it is made from can be recycled: ferrous and non-ferrous metals, plastics, glass, etc. Therefore, the collection and treatment of WEEE is a challenge for the planet, but also for companies that produce or use it.

WEEE is equipment that works using electricity or via electromagnetic fields. It includes the components, subassemblies and consumables that make up these devices, including computers of course, but also printers, mobile phones, digital cameras, household appliances, electronic games, televisions, etc.

WEEE is classified according to three criteria:

What does the law say about WEEE management and treatment?

More and more equipment is classified as WEEE. Every year, France markets around 1.5 million tonnes of new devices and recycles more than 340,000 tonnes of used products. In the early 2000s, the European Union had to legislate on their management and treatment.

This resulted in two directives :

These two directives were revised in 2011 and 2012, as the waste generated by this equipment had increased. This review expanded the number of electronic devices concerned, encouraged ecodesign and the selective sorting and recycling of certain components rather than scrapping them.

Practically, these various directives gave rise, in France, to the establishment of a specific waste management channel, based on the principle of extended producer responsibility (ERP) for this equipment. It is based on the polluter pays principle (PPP), a concept described in the 2005 Environmental Charter according to which "all people must contribute to remedying the damage they cause to the environment under the conditions defined by law."

Thus, the WEEE collection and recycling channel has been operational since 22 July 2005 for non-household WEEE and since 15 November 2006 for household WEEE. Most of the time, sorting is carried out at recycling facilities.

How can your WEEE be collected and treated?

Waste producers must remove and treat waste from equipment they have put on the market, at their expense, under penalty of heavy fines.

To do this, they can:

If, as a user company, you wish to outsource the collection and treatment of your professional waste, you can opt for an operating lease that includes this service in the contract. Under an operating lease, you lease your equipment from a partner, while benefiting from various services. Thus, not only can you lease state-of-the-art equipment that perfectly meets your needs, for a certain period of time, but you can also delegate its end-of-life management.

At any time during the contract, equipment that has become obsolete is taken back and refurbished or sent to the appropriate recycling facilities, in accordance with WEEE regulations. The service is included in the operating lease contract that you have signed. It is a way of saving resources and limiting CO2 production

Olinn supports you in your environmental strategy ! 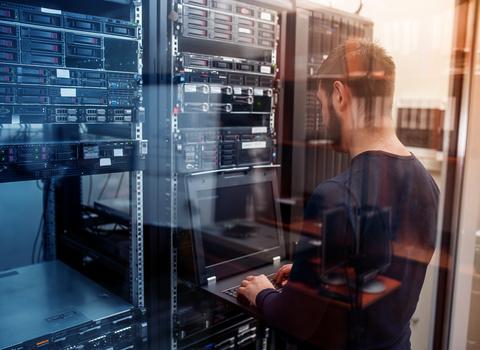 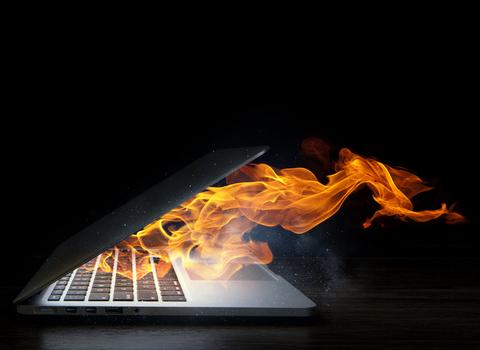 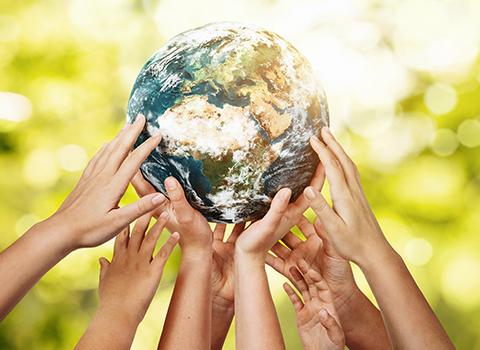